A downloadable project for Windows and macOS

Carrot Caravan! Experience the life of a sentient carrot and it's caravan as it goes through the passage of life!

A little adventure module/text-adventure experimental game I wanted to try out for Extra Credits Jam #5! I hope you'll like it!

Please remember to leave a comment on your thoughts! Good and bad!

(Thank you Extra Credits Team for awarding this award!) 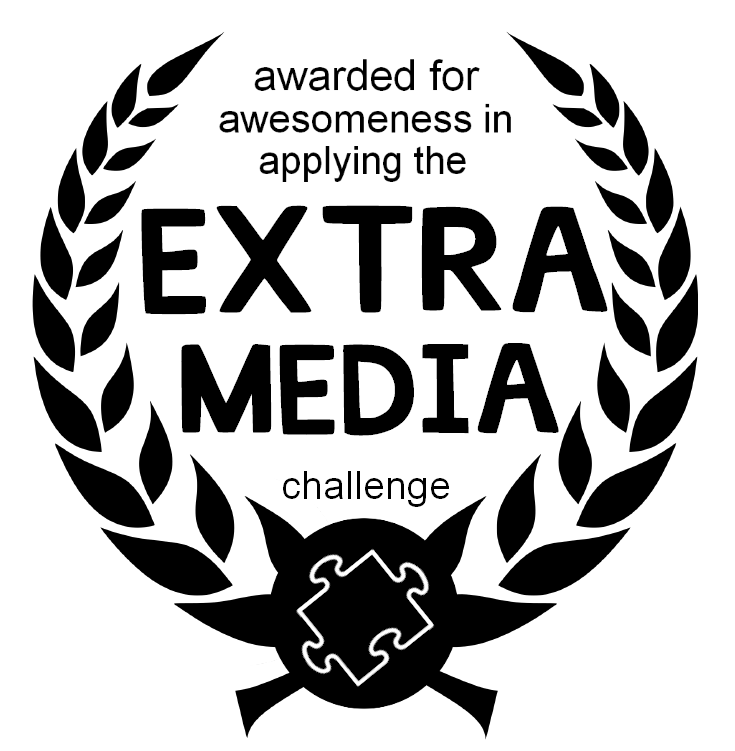 Thanks for the game!

I was taken by surprise by this one. I was expecting some traditional role-playing mechanics, like rolling dice to determine the outcome of an event, but was confused when game asked me to make physical exercises.  And everything went downhill from there. At page 5 I was running circles outside the house in the dark, trying to find moon in the sky. At page 7 I was singing out loud. At page 9 I startled my partner when asked her to imagine me in the grave and say some final words. And exercises almost at the beginning of the game were very timely, as they energized me for the challenges ahead. Overall, I enjoyed my time playing. Having to move away from computer and actively engage with my surroundings, playfully undermining them, was pleasantly refreshing. Game left me wanting more challenges that made me do that.

With that said, I didn't quite understand the necessity of splitting the game into the application and the .pdf file parts. The game could have been easily being fully digital (i.e. single executable file), or, conversely, be played fully analogous with paper sheets, color markers and 6 dice (although this would have made it less accessible, I guess). Maybe there were some technical constraints that led to this decision, but felt no artistic necessity in it.

Btw, playing alone made this game even more interesting to me, because I was the only person aware of the rules. Saying or doing something silly because the game wants you to in front of a person who already knows why are you doing it is one thing, but doing it with someone who is not aware of the rules, or, even more so, does not know that you are playing, is something completely different. I see how this game can be played and enjoyed both ways, though.

Keep up the good work!

Thank you so much for playing! I'm really glad you enjoyed the experience! I felt mostly inspired by the Extra Credits Game Jam challenges and party-games to put part of your game outside of the "program" part.

The main reason I split the game up into two parts was mostly a time-constraint. I wanted to create a text-adventure fully in the program, but I found it much more efficient for me to just use a word document where I had planned the original design! I had only one day available to work on this game, so it seemed more sensible to me.

Once again, thank you so much for playing! I'm glad you were able to involve your significant other as well! I was wondering what other people's reactions to the "challenges" would be!

This is such a delightful sequel to your already immensely enjoyable Carrot Care game from June. I started playing it but then realized I should stop to do a full playthrough so that I could maybe upload it as a video? who knows, it's 2:30am here, so this might not be my best idea yet. But still. Thank you for making this

Thank you for taking a look! I remember watching you playing the first game on stream before and it really made me so happy to see other people enjoying it! If you haven't finished yet, good luck with the video and have fun! If you ever upload the video anywhere send me a link! I love seeing player's reactions!

I really like the game. At first I did not understand it was a real life challenge game, but when I did I found it pretty good.

Thank you for playing! Yea it isn't exactly your "traditional" type of online game! 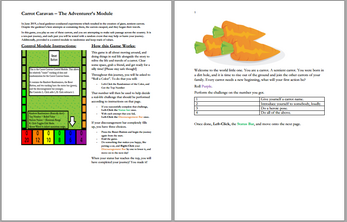